Computer scientists have been testing the realms of artificial intelligence by pitting it against humans. They have been successful in creating programs that are better than humans in games such as backgammon, go and chess. Poker, however, is one game that AI experts have been unable to crack, until now. Libratus, created by Professor Tuomas Sandholm of Carnegie Mellon University and his computer science Ph.D. student, Noam Brown, is the first AI software to beat the world’s top professional poker players. The 20-day tournament started on January 10 at the River Casino, Pittsburgh. Four of the best online poker players in the globe went against the Libratus poker playing application to test its ability. 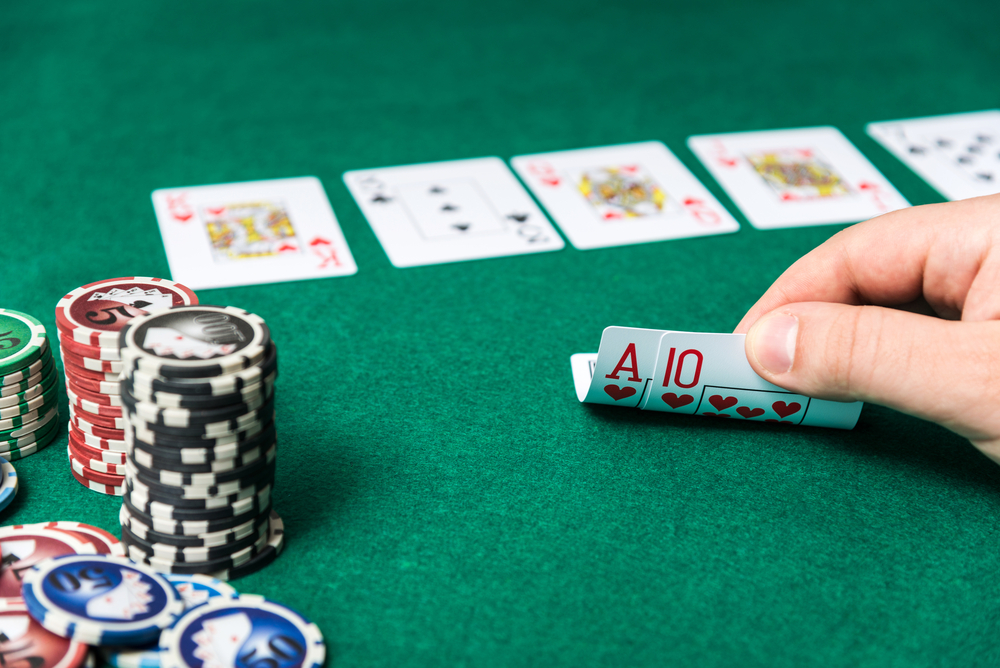 Poker playing algorithms have been difficult to perfect because poker is considered a human-oriented game. It is characterised by what is called imperfect information, meaning the software doesn’t operate with all the facts. Players don’t have the luxury of seeing each other’s hands in poker, unlike games such as chess or checkers where everyone has a view of the board.

Then there is the deception involved in playing online poker. Players use misleading information to get reactions from their opponents. Artificial intelligence doesn’t have the means to detect and interpret bluffs. Tuomas Sandholm cited this as one of the biggest challenges for AI researchers. Even as Libratus entered the 2017 “Brains Vs. Artificial Intelligence: Upping the Ante” competition, experts did not have a lot of expectations for it. Sandholm and Brown had another application in 2015 that lost in the same tournament.

The two researchers spent the time to enhance the capabilities of the predecessor, Claudico to create the superpower poker AI, Libratus. Heads Up, no-limit Texas Hold’em was the game and the humans lost by a combined $1,766,250 in chips, luckily, they were not playing with real money. Libratus had received improvements to its algorithm on how to interpret imperfect information, not to mention the fact that it had a higher computing power than the original software. It was developed with strategic reasoning, which enabled it to analyse moves and come up with tactical responses. Sandholm explains that he did not teach it how to do that. He just gave it the rules of playing poker, and it had to learn the rest.

When an AI beats no-limit poker players by such a sizable margin like Libratus did, it forces professionals to analyse its strategies to learn a few things. One lesson was the aggressive approach of the program to the game. Libratus was willing to make big bets for small prizes. Of course, such moves would be suicidal for human players, but the tactic does provide some advantage. It requires players to remain alert to what the machine will do next.

Libratus was playing eight hands in total with each player holding two. It played at a slow pace and an even slower one on small pots. With more chips still in hand, the program had more possibilities to consider, hence the deliberate speed. The software does play a different version of the game, though. Instead of matching a group of players to a single computer, the machine only gets one. After every hand, the system resets the number of chips so that one player doesn’t end up with a huge stack of chips.

Another huge factor that plays into the whole debate is that a poker AI program doesn’t have to rest like normal players. For example, in the tournament that lasted the better part of a month, the human participants went on until after 10 in the evening, which means they needed plenty of rest for the next round. As the humans took breaks to eat and sleep, Libratus was busy analysing the players’ strategies and perfecting its algorithm using the computer at the Pittsburgh Supercomputing Center.

The news of AI beats no-limit poker is not just significant for the gambling world but other industries as well. Poker playing artificial intelligence should prove useful in sectors such as business and healthcare. The algorithm that allows the AI to make decisions using imperfect information can help companies in negotiating deals and medical practitioners in recommending treatment plans.

Poker bots are not a new concept, but they have not been very effective before. Most of the applications on the market have only been good for low stakes games. With the success of the Libratus poker playing software, professional players may have something to be worried about like the fact that the bots may ruin real money online poker. However, with the right application, they could prove profitable for casino operators.