Is poker rigged? It is a common myth that weak or poor players use as the reason for their endless losses. These kinds of players claim that the game is rigged when their flush loses to a rivered full house or when they lose a set over set hand. Other players believe that the online poker rooms create specific action hands to increase the size of the pots with the aim of making more money in rake. For example, if a player gets dealt AA and another receive KK in a cash game, there is a high probability of both players achieving an all-in pre-flop. It creates a sizeable pot from which the online poker room gets a decent profit. Some players believe online poker rooms do this intentionally to increase their profits and that the deals are not random. The discussion explores myths that lead players to think that online poker is rigged and whether it is true. 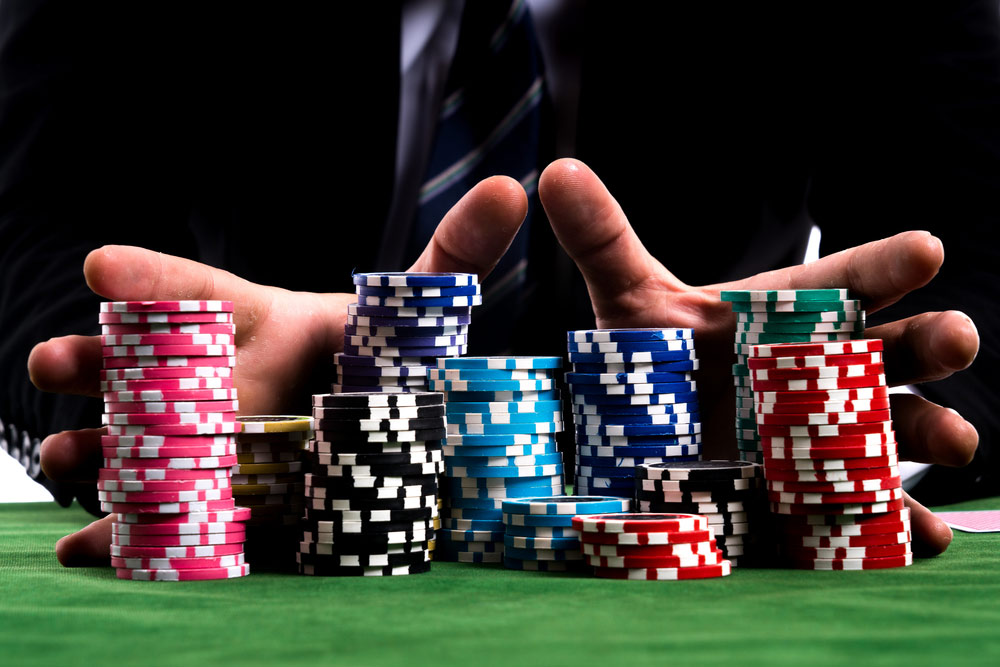 Myth: Rigging because there are too Many Straight Flushes, Full Houses/Quads

Beginners who are accustomed to playing offline poker at home are overwhelmed by the accumulation of high-quality hands in online poker. For such players, quads, straight flushes and a full house are exceptional hands players can only achieve through rigging.

Such players are oblivious of the fact that a home-based game plays 30 hands per hour compared to an online poker game where the hands are twice as fast. As such, while beginners play one table at a time, an experienced player multi-tasks plays up to 12 hands per hour thus, he or she is more likely to get 12 times more full houses, straight flushes and quads.

Players who lose as a result of a bad bet claim that the poker room is generating action by assigning strong hands to particular players. A lousy bet does not always mean that the player had a weak hand; on the contrary, some players lose even when they have a strong hand also, referred to as a set-up. It occurs when a player who believes to have a strong hand dips all his chips, hoping to win but loses to a better hand, causing him to feign rigging.

Rigging is hardly possible in poker room because online poker relies on random number generator software to generate results and action. An independent audit firm for transparency regularly verifies the RNGs. What’s more, players analyse and store hand histories using built-in statistical software. Any unusual activity can be detrimental to the online poker room and site in general as it relies on the player’s confidence in the software. No poker site wants to damage its reputation by altering the software.

Additionally, during poker tournaments like Sit and Go, the poker room obtains the fee in advance hence, providers barely benefit from generating more action except during instances where the player busts early.

Myth: Losing with Pocket Aces Due to Rigging

Most online players will take on a tight aggressive strategy when playing poker. Therefore, when such a player gets a strong, playable hand, he collects more than just the blinds, which is a high risk. He then decides to put all his aces on the table to trap other players. This strategy causes him to lose every second time. Since it is hard to fold pocket aces post-flop, the probability of losing all his chips is higher when he adopts this playing style.

Myth: Rigging because of Losing after Making Withdrawals

Players who lose monies after cashing out their winnings cite that the casino is rigging. It is another unfounded myth as there is no association between withdrawals and board cards. Generally, poker rooms have master accounts and poker accounts thus when transferring money, you have to move it from the poker account to the master account. Since there are other sites where players can wager their payments, it is difficult for the online poker site to trace how the player uses his monies after withdrawal.

Myth: Playing in a New Poker Room Causes an Upswing

We can confidently disregard the assumption that poker is rigged. Players only need to employ the right strategies when playing the game and understand the outcomes of each strategy used. Luck (if there is any) is just useful in the short-term. The use of RNG software and built-in statistical software for players provides adequate proof that poker is not rigged.