April 15th, 2011, a date dubbed ‘Black Friday’ in the world of online poker. It was a day that halted online poker gambling in the United States, halting the poker boom that had started in the early 2000’s. 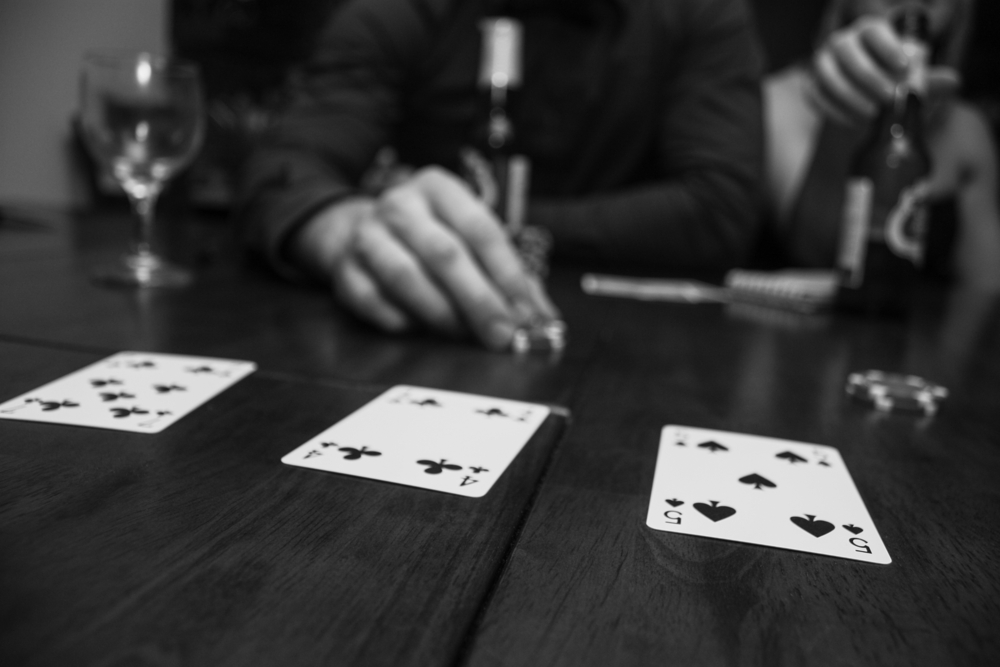 On October 13th, 2006, U.S. Congress passed the ‘Unlawful Internet Gambling Enforcement Act of 2006’, which made it an offense, punishable by up to five years in prison, for a gambling business to “knowingly accept” payments “in connection with the participation of another person in unlawful internet gambling. Whilst this did not prevent players from playing online poker, it did make it an offense for businesses to transfer money to and from gambling sites. Whilst some companies pulled out of the U.S., others such as Full Tilt Poker and Pokerstars remained, allowing players to deposit and withdraw money whilst playing online poker. There was no specific mention of online poker when in the Unlawful Internet Gambling Enforcement Act. More specifically, it only mentioned online sports betting. It was this that formed the basis of the defense for companies involved in online poker gambling. Following the indictment some 5 years later, any profits made by the companies after the law was passed were determined to have been illegally gained.

On the afternoon of the April 15th, 2011 reports of the indictment and civil complaints began to circulate. As well as being charged under the Unlawful Internet Gambling Enforcement Act, there were additional charges of money laundering, bank fraud, and illegal gambling, which served to reinforce the gravity of the situation. Restraining orders against 75 bank accounts used by the poker companies, and the seizure of five domain names brought an abrupt end to the world of online poker in the U.S. Black Friday Poker in the U.S. left players either locked out of their accounts or only able to play for fun and not real cash.

Over the coming days and weeks, there was uncertainty amongst U.S. players as to whether they would be able to withdraw the money they held with the online poker companies. In the meantime, some of the online companies continued to operate under a .eu domain name to all but American based players.

Full Tilt Poker was suddenly shut down worldwide after their gambling licence was suspended by the Aldernay Gambling Control Committee. September brought the biggest shock of all to the online poker community after Full Tilt Poker was alleged to be a global Ponzi scheme, with its owners defrauding players. The deception is believed to have gone even further than just the online poker sites, there were claims that small banks accepted monetary bribes for their part in the deception.

The controversy that followed Black Friday resulted in a massive monetary loss. TV channels and tournaments in the U.S. lost sponsorship deals, and billions of dollars of player’s money was left in limbo. With the online poker sites no longer available, professional players were forced into using unreliable black market sites or risky live games.

April 15th, 2011 saw the Department of Justice cripple a stable and growing market in a matter of hours. Since then, the world of poker has never been the same.

Six years on from Black Friday, online poker sites in the U.S. remain modest with players having limited options restricted to just three states. Serious professional poker players who play for a living have long since realised that in order to be able to play poker online, they will have to go abroad. Those that remain have moved over to the live realm. Since Black Friday, bricks and mortar casino’s have seen a sharp rise in poker players and have thrived as a result.